A-State’s Series Opener Versus ULM Moved Up To Thursday 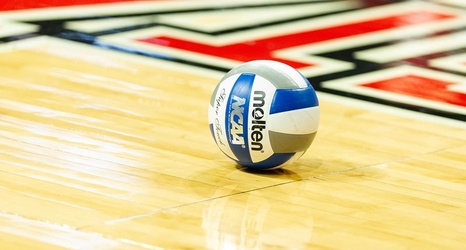 JONESBORO, Ark. (10/1/20) – Arkansas State announced Thursday that its three-match home volleyball series versus ULM, originally scheduled for Oct. 9-10, has been moved up to a Thursday-Friday series from Oct. 8-9.

Thursday's series-opening match against the Warhawks will be played at 5 p.m., while the original Friday doubleheader with times of 11 a.m. and 6 p.m. remained the same.

The Red Wolves are set to open the 2020 slate on Oct. 2, hosting in-state rival Little Rock for a Friday-Saturday two-match series. Friday's tilt is slated for a 6 p.m. first serve at First National Bank Arena, with Saturday's match set for 1 p.