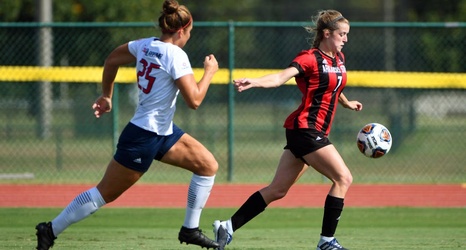 A-State has a pair of exhibition contests to get the season underway. The Red Wolves travel to Arkansas-Pine Bluff on Aug. 13 before hosting Jackson State in an exhibition contest on Aug. 16. A-State opens the regular season at UT Martin on Aug. 22 ahead of the home opener Aug. 25 against Missouri State.

The Red Wolves close August with an Aug.