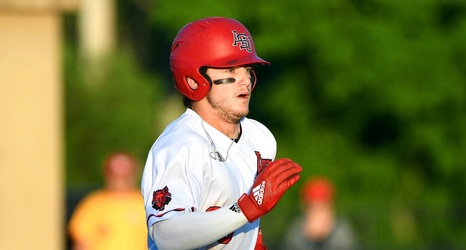 The 27 runs recorded by the squad was the most runs scored at home since the 1964 against North Dakota. Five Red Wolves recorded three or more RBIs in Saturday’s win over the Mountaineers.