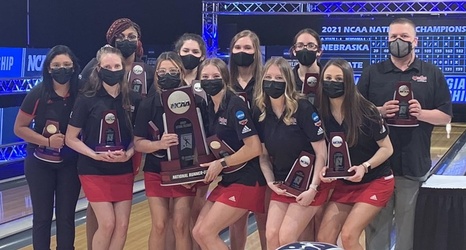 No. 2 overall seed Nebraska earned a 4-1 decision to win the national championship. Tying for the best finish in program history, the Red Wolves took runner-up honors for the second time and first since 2008.

"Obviously, when you get the opportunity to play for the national championship, you want the win," said A-State head coach Justin Kostick.