Where Are They Now? Former Hogs As Coaches At High School or College Level 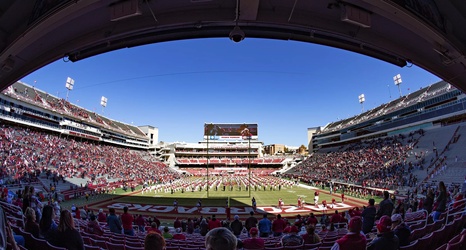 Arkansas has a rich history of producing assistants and head coaches as they leave their college for real life. You can look back in the history books and see former players like Houston Nutt (Arkansas head coach from 1998-2007), Barry Switzer (1973-1988 as head coach for Oklahoma and 1994-1997 as head coach of the Dallas Cowboys) and Jimmy Johnson who spent many of years as a head coach at Oklahoma State and Miami before heading to the NFL to head coach for Dallas and Miami respectively.

Who are some former players that are now coaches at different levels?