Transfers could make big impact in 2020 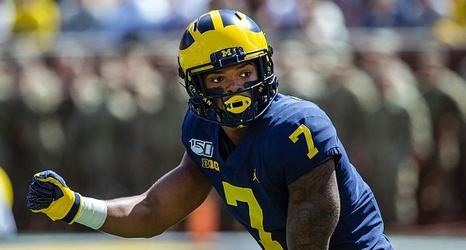 While most of the offseason chatter surrounding college football transfers inevitably focuses on quarterbacks, plenty of notable players at other positions also switched teams and could make major impacts for their new schools this fall.

Miami may offer the clearest example of this.

Quarterback D’Eriq King justifiably has garnered much of the attention in the Hurricanes’ preseason camp. The graduate transfer from Houston is one of the nation’s most dynamic dual-threat quarterbacks when healthy.

But the Hurricanes also added former Temple defensive end Quincy Roche, who also will play a major role in determining whether Miami bounces back from its 6-7 finish last season.