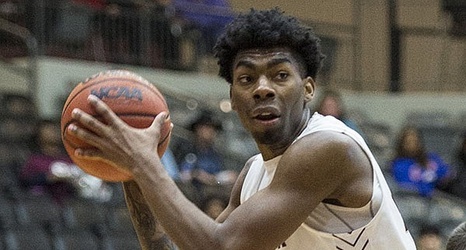 Johnson, a 6-7, 215-pound junior, chose the Razorbacks over St. John’s, DePaul and others. He's expected to join the program in mid-December and will become eligible for the 2021-22 season.

“Kamani comes from a winning program and he has been well coached in a really good system by Darrell Walker,” Musselman said. “He plays extremely hard and is one of the best free throw attempt players in the country. Kamani’s rebounding ability will be an asset and he will fit into our philosophy of trying to get to the free throw line.