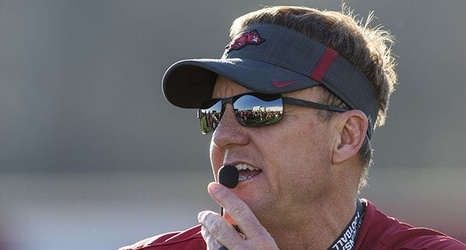 STANFORD, Calif. — Braden Montgomery and Drew Bowser each hit a home run in Stanford's six-run second inning and the Cardinal beat UConn 8-2 on Sunday night to avoid elimination and force a decisive Game 3 at the Stanford Super Regional.

Stanford (46-16) and the Huskies play again Monday with the winner advancing to the College World Series in Omaha, Nebraska.

Stanford starter Ty Uber gave up a single, a double and walked two with a wild pitch and allowed a run before being pulled with two outs — both strikeouts — in the bottom of the first.