Stanford blows out Texas Tech in super regional opposite of Razorbacks 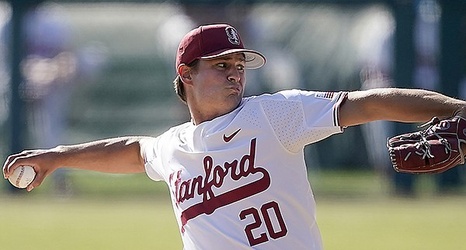 Stanford (37-15) is seeking its first appearance in the College World Series since 2008. Texas Tech (39-16) needs to win the next two games to go to its fifth CWS in the last seven completed seasons.

The winner of the super regional in Lubbock will play Arkansas or North Carolina State at the College World Series.

Beck, who entered with a 1.