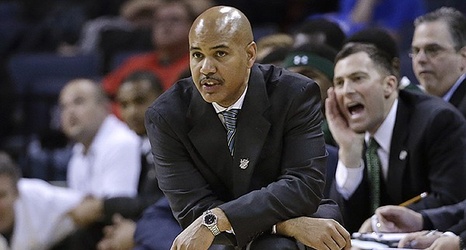 The 56-year-old Heath, an EMU alum, returns to the Mid-American Conference. He was previously the coach at Kent State, leading that program to the Elite Eight in 2002.

“I’m thrilled to return to my alma mater as the head men’s basketball coach,” Heath said. “Eastern Michigan is a special place for me and my family.