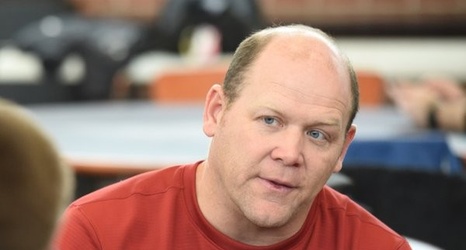 The contract adjustments were discovered through an open records request.

During a March 12 speech at Cross Church Pinnacle Hills, Arkansas head coach Sam Pittman said Davis had been offered a job by Texas A&M, where he was once a graduate assistant, and that Odom had been offered a defensive coordinator job by another SEC program, but did not specify which one.