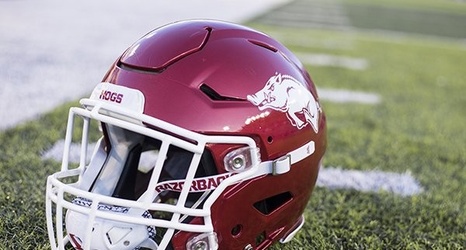 The first 24-48 hours will be packed with action for the University of Arkansas' new head football coach.

The NCAA dead period begins Dec. 16 and goes until Jan. 16, so the first order of business will be recruiting. Next weekend will be the only time the new coach and his staff can host prospects for official visits before the early signing period from Dec. 18-20.

CBS Sports Network national recruiting analyst Tom Lemming, who has been covering the national scene for 41 years, said he believes the new coach will contact the six Arkansas commitments and the former commitments.