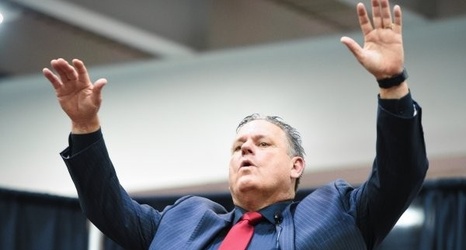 Hunter Yurachek’s announcement on Twitter that Sam Pittman was the new head coach of the University of Arkansas football team was received with lots of different emotions.

Most of them were relief that after four weeks, thousands of air miles, countless interviews and too many rejections that the Razorbacks had their man.

A man who knows more than a little about the school and played an integral role in the last period of success.

A man who left the UA for Georgia for personal reasons more than professional ones.

A man who appeared to be a career assistant but has worked under several coaches with various approaches to offense.