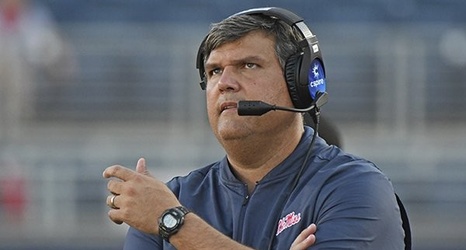 Athletic director Keith Carter said in a statement the decision to change coaches was made after evaluating the trajectory of the program and not seeing see enough “momentum on the field.”

“While improvements were evident in certain aspects of the program, we are judged ultimately by our record, and, unfortunately, we did not meet the standard of success that we expect from our program,” Carter said.