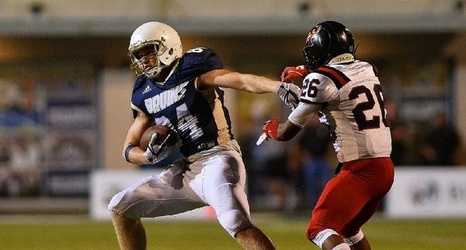 ROGERS — Brooke Matthews is one of a number of University of Arkansas golfers who have benefited from having the LPGA Northwest Arkansas Championship in their own backyard.

The former Rogers standout and current Razorback proved she belonged among the best female golfers in the world this week, firing a 7 under for the tournament to finish tied for 49th with a 70-69-67—206.

Matthews earned a place in the tournament field through a sponsorship exemption and used a solid 69 on Saturday to make the cut. She followed that up with a 67 on Sunday.

“This was an amazing experience,” Matthews said.