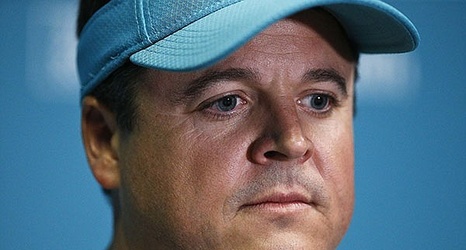 According to the contract, which was obtained through a Freedom of Information Act request, Loggains would be owed all of his remaining salary if is fired for convenience prior to the contract's expiration on Feb. 28, 2023.

Loggains would owe a sum equal to 20% of his remaining salary if he accepts another job during that time, but that fee would be waived if the new position is as a college head coach or coordinator, or any position in the NFL.