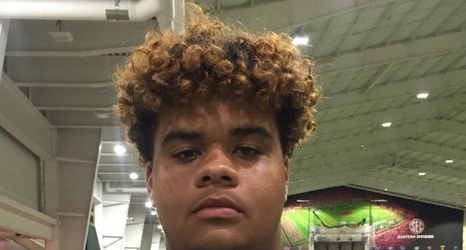 Now may be as good of a time as ever to be an offensive lineman at the University of Arkansas.

Sam Pittman was widely considered among the top offensive line coaches in the country before he was hired as head coach at Arkansas in December, but his arrival not only brings optimism to a unit that battled inconsistency throughout the Chad Morris era, it also gives prospective recruits added incentive to give the Razorbacks a deeper look during the recruiting process.

Henderson at a glance

NOTEWORTHY Signed with Arkansas despite having numerous offers from other Power 5 programs, including Alabama, Auburn, Oklahoma, Michigan and Ohio State.