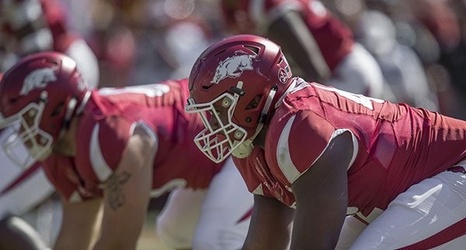 FAYETTEVILLE — The University of Arkansas on Tuesday extended its renewal deadline for football season ticket holders.

The new deadline is April 6, six days later than originally announced. In coordination with the extended ticket deadline, the Razorback Foundation announced it had extended its deadline for annual fund donations until April 6. Ticket priority is tied to donations to the foundation.

According to UA figures, 82 percent of last season’s season ticket holders have renewed for the 2020 season.

The Razorbacks sold 43,397 season tickets last season - down 16 percent from the year before - when they hosted six games at Reynolds Razorback Stadium, but only two games against SEC opponents.