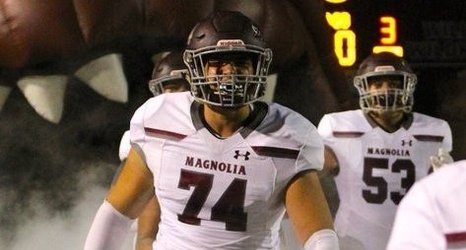 He’s been an admirer of Davis since his days in Columbia, Mo.

“Coach Davis was a very straight-forward coach, and that’s what I really liked about him,” Wykoff said.