Franklin makes most of his chance in the 10th 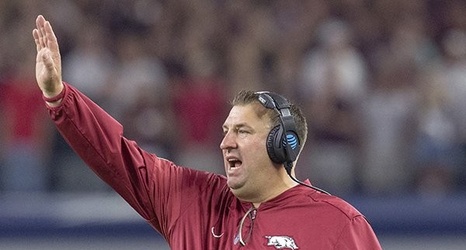 It was fitting attire for the player who had just knocked out the Auburn Tigers.

Arkansas (22-4, 7-2 SEC) won for the eighth time this season when trailing by three or more runs, and the five-run deficit was its largest to overcome in a game this year.