Football preseason practices will be scaled back under proposal 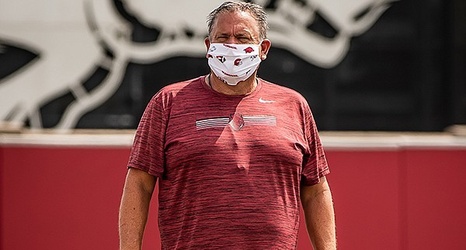 College football teams will be required to hold at least seven padless practices during the preseason and the number of contact practices will be reduced from 21 to 18 under changes proposed by the NCAA’s oversight committee Thursday.

The football oversight committee's proposal goes to the Division I Council for approval this month. It is expected to pass and go into effect next season.

Coaches pushed for a few more contact practices and the final model approved by the committee settled on seven no-contact days over the course of 25 preseason practices.