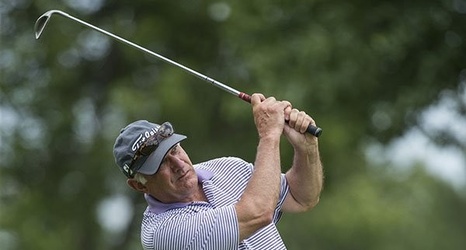 FAYETTEVILLE — As one of the only Arkansas football assistants at the time without a no-compete clause in his contract, then-offensive line coach Sam Pittman was able to leave the Razorbacks for the same job at Georgia in December 2015.

The contract was discovered through an open records request.