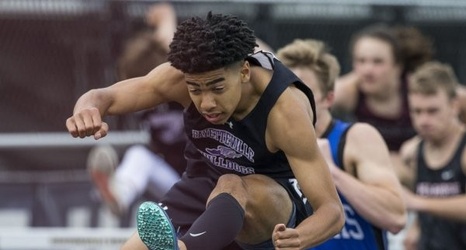 Fayetteville sophomore Isaiah Sategna is one of the nation’s top athletes, and his athleticism shines on the football field and in track and field.

Sategna, 5-11, 170 pounds, recorded some of the best performances in track and field nationally as a freshman and followed that up with an impressive sophomore season on the gridiron.