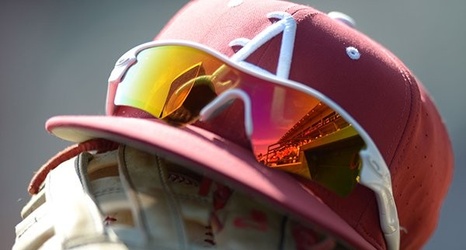 The Razorbacks' game against Eastern Illinois on Friday will begin at 2 p.m., replacing the originally planned start time of 3 p.m. The time change was prompted by forecasted cold temperatures, which according to the National Weather Service could be in the 30s by the end of the game.

Arkansas begins the season ranked No. 5 nationally in the USA Today coaches poll.