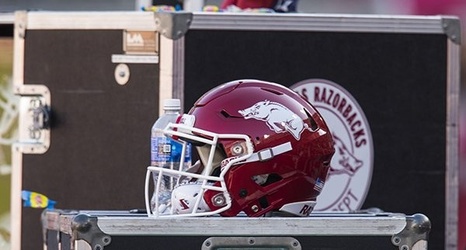 Arkansas received its second commitment from an in-state linebacker on Sunday with DeWitt’s Logan Moss pledging to be a walk-on.

He recorded 94 tackles, 14 tackles for loss, 2 interceptions and 4 forced fumbles as a senior. Moss is the older brother of promising Dragons sophomore offensive lineman Will Moss.