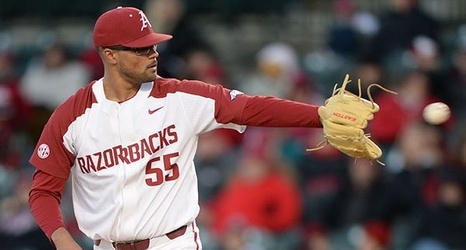 LOS ANGELES — UCLA filed a lawsuit against Under Armour on Wednesday in U.S. District Court in Los Angeles for breach of contract, seeking damages in excess of $200 million.

Under Armour announced in late June that it was ending its deal with the university. The two sides were four years into a 15-year deal worth $280 million, which remains the highest in college athletics.

Under Armour paid $11 million per year in rights and marketing fees as well as contributing $2 million per year to aid in facility improvements. Under terms of the contract, the company is supposed to supply $6.