Big stage no problem for Ledbetter 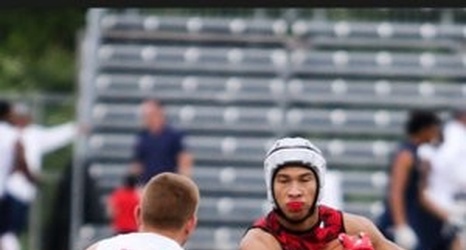 Bryant is back in the Class 7A state championship game in part because of its first-year starting quarterback.

Junior Austin Ledbetter, who has orally committed to the University of Arkansas to play baseball, is thriving for the Hornets (12-0), who face North Little Rock (8-4) on Friday night in the Class 7A state championship game at War Memorial Stadium in Little Rock.