Best Hogs in pro baseball No. 4: McReynolds made the game look effortless 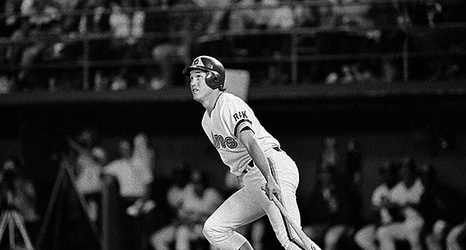 FAYETTEVILLE — One of Kevin McReynolds’ greatest assets on the baseball diamond was making the game look effortless at times.

McReynolds’ natural talent as a hitter, fielder and runner served him well for 11 seasons in the major leagues, and the ease with which he displayed it also created fuel for some of his critics.

McReynolds didn’t try to bring attention to himself with his words or his off-the-field actions, and some mistook his Arkansas-paced delivery and demeanor for a lack of passion.

After receiving positive feedback from our series in April on the top professional football players from the University of Arkansas, the Arkansas Democrat-Gazette and WholeHogSports.