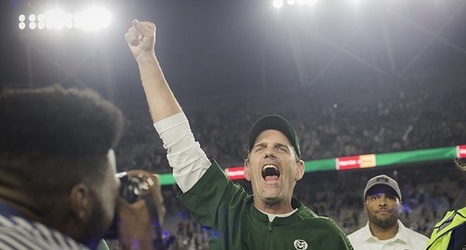 “I’ve wanted to work with Mike now for quite some time as he complements the many things we want to do with our offense,” Harsin said. “We are going to be very versatile in what we do and Mike’s offensive background speaks for itself.