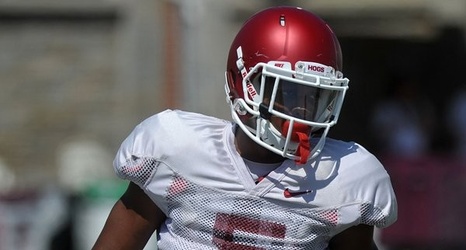 Brady Slavens and Christian Franklin had RBI hits with two outs in the eighth inning to give Arkansas the lead, and the Razorbacks tacked on a run in the ninth to hold on for an 18-14 victory over Ole Miss on Sunday in a game that lasted 4 hours, 25 minutes at Swayze Field.

The No. 2 Razorbacks took the series from the No. 3 Rebels with their second win of the weekend. Arkansas (26-5, 9-3 SEC) also took sole possession of the SEC West lead and likely will be ranked No. 1 in the national polls Monday after top-ranked Vanderbilt lost a series to Georgia.