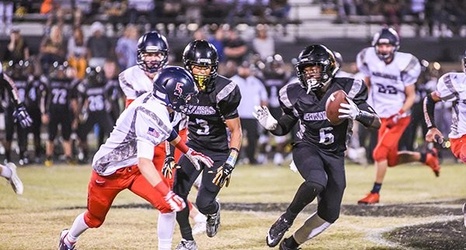 HOOVER, Ala. — Two Southeastern Conference Western Division programs hope transfer quarterbacks can give them a boost in the standings.

Both schools expect the competition to be settled during preseason camp.

"The sooner, the better because I want our team to rally around that guy," Arkansas coach Chad Morris said on Wednesday at SEC media days.