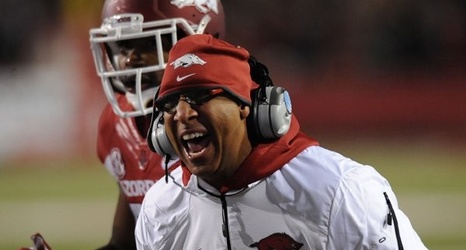 “For one, I think it was the best situation for me and my family,” said Braxton, who announced his decision shortly after midnight Friday. “Distance-wise and just the coaching staff. Coach Bowman is probably the best DB coach in the country. He’s the first DB coach to put me on the board and show me something new. Coach Odom is a good defensive coordinator. Coach Pittman, he’s genuine and he’s one of the head coaches I talked to that it was just easy to talk to.