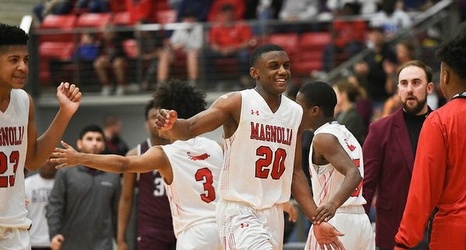 The 2020 class of basketball recruits in Arkansas is considered to be one of the state's best in recent memory, but it looks like the 2022 class will rival it.

The 2020 class featured five prospects with Arkansas offers who either live in the state or lived there before going to school elsewhere. The list includes Jacksonville guard Davonte Davis, Fort Smith Northside forward Jaylin Williams and West Memphis forward Chris Moore. Davis (Arkansas) and Moore (Auburn) have signed letters of intent, and Williams is committed to the Razorbacks.