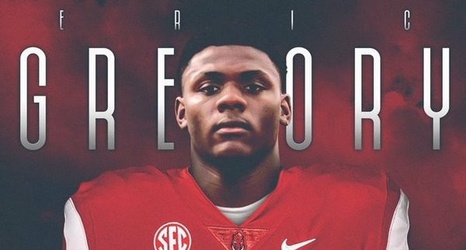 FAYETTEVILLE — University of Arkansas gymnasts Sophia Carter and Kennedy Hambrick were named as second-team All-Americans by the Women’s Collegiate Gymnastics Association on Tuesday based on their regular season performances.

Hambrick, a sophomore from Pearland, Texas, was a selection as an all-arounder as the Razorbacks’ most consistent gymnast in 2020 for first-year Coach Jordyn Wieber. Carter, a junior from Blue Springs Mo., was chosen on the floor exercise, her signature event.