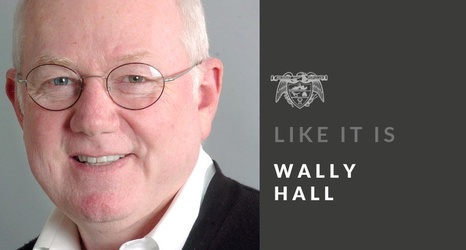 On Monday, he was in Atlanta to watch graduation ceremonies at Clark Atlanta University, where he was the head basketball coach before taking the job at the University of Arkansas at Little Rock in 2018.

"I told their parents that if they came to Clark and played for me, that I would make sure that they got their degree," Walker said. "So, I'm holding up my end of the bargain."

After spending 10 years playing in the NBA and another 13 more as a coach, Walker was told he needed a college degree to coach at UALR.