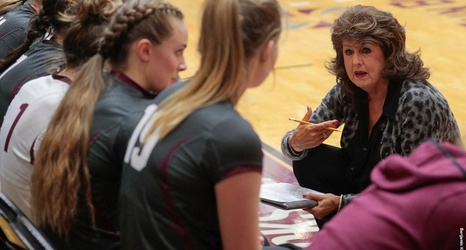 Nicole Medlin
Medlin, a 6-foot-0 middle blocker out of Northside High School in Fort Smith guided her team to the state quarterfinals this past season as she hit a dominating .530 while putting down 397 kills. She was also dominant defensively at the net for Northside, registering 117 total blocks in 101 sets played.