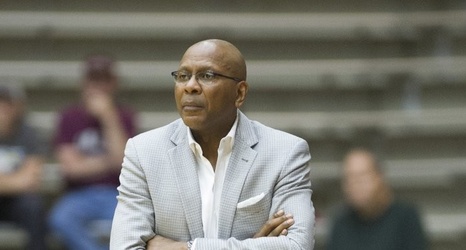 University of Arkansas at Little Rock men's basketball Coach Darrell Walker isn't known to hold in gripes over his team's performance after games.

The admittedly old-school coach is, more often than not, sharp during his postgame assessments.

But that wasn't the case Saturday at the Jack Stephens Center in Little Rock, even after the Trojans fell 67-63 to East Tennessee State, a team picked to finish first in the Southern Conference that gave No. 4 Kansas a game at Phog Allen Fieldhouse on Nov. 19.

Walker was upbeat, despite UALR (5-4) losing a seven-point lead with under seven minutes to play.