UALR should focus on its existing athletic programs, not adding football, committee says 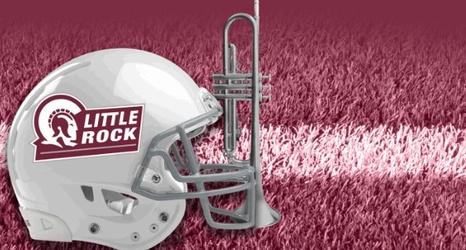 A committee is recommending against moving forward with a football program at the University of Arkansas at Little Rock, the university announced on Wednesday.

The school should focus on improving its current athletic programs, the university football working group recommended, and football should first be made a part of the university's strategic master plan.

A feasibility study released last year estimated the school's athletic budget would have to increase from about $11 million annually to as much as $23.4 million, not including facility rental or construction costs.