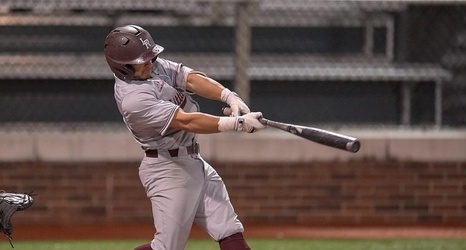 LITTLE ROCK- The Trojans look to notch six consecutive Sun Belt Conference series victories when they head to Mobile, Ala. for a three-game set with South Alabama starting May 3 at 6:30 p.m.

Little Rock is currently 21-22 (13-7 Sun Belt) after a series win over Troy. The Trojans took two out of three games using a solid performance from Ryan Benavidez and great starts from Chandler Fidel and Jose Torres. Benavidez was 7-for-12 in the series, hitting his sixth home run of the year. Fidel nearly went the distance in the series opener, picking up his fifth win of the season while Torres took a perfect game into the sixth inning of the series finale.