Second Half Spark Leads To Little Rock Rout of Troy 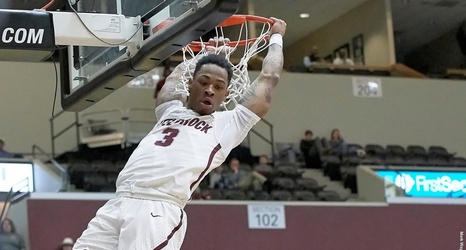 TROY, Ala. – A second half explosion from Little Rock turned a six point deficit into a 25-point advantage as the Trojans blew out Troy 84-70 at Trojan Arena Thursday night.

The win snaps a five game losing streak for Little Rock and gives the Trojans their first Sun Belt road win of the season, improving to 8-15 on the year and 3-7 in Sun Belt Conference play.