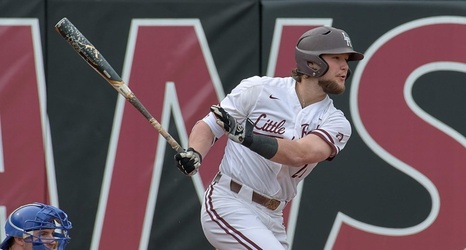 "Early on, we shot ourselves in the foot," said Head Coach Chris Curry. "We were down by five in the third inning of a mid-week game, a lot of clubs would have shut it down…but not this club. Everyone is going to talk about Riley Pittman and I want to congratulate him on being the career leader in home runs, but what an awesome job by our bullpen throwing eight scoreless innings.