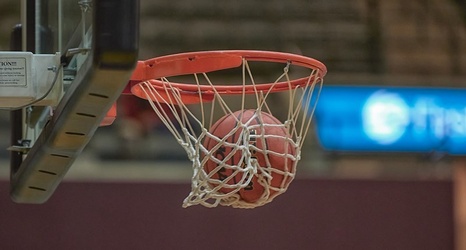 The NCAA Women's Basketball Rules Committee proposed the change after studying statistical trends that showed the number of attempted and successful 3-point field goal attempts reached all-time high levels in all three divisions during the 2020-21 season.

In Division I, women's teams attempted 16.4 3-point field goal attempts per game last season and made an average of 6.1 shots beyond the arc, which had been set at 20 feet, 9 inches.