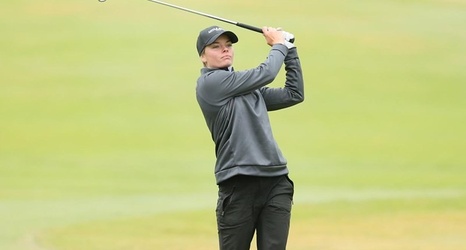 KYLE, Texas - Little Rock had a strong opening round in the first tournament of the spring, then darkness suspended round two before the Trojans could finish competition at the Texas State Invitational. Little Rock was sixth after 18 holes and unofficially is tied for ninth at the close of day one.

The Trojans shot a 16-over 304 over round one, sitting sixth among the 15-team field. Tilde Bocker closed out the morning round with a 1-over 73, tied for sixth among the individual standings. Sydney Scraba joined her in the top-20, ranking tied for 18th with a 3-over 75.