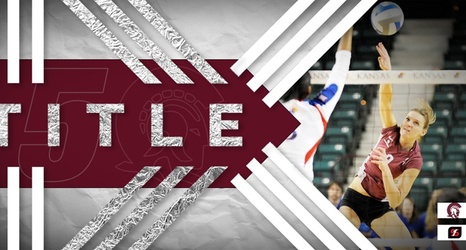 LITTLE ROCK, Ark. – Throughout the 2022-23 academic calendar year, Little Rock will be recognizing great moments and top female student-athletes that have worn the Maroon and Silver in its athletic history as part of the university's and Ohio Valley Conference's celebrations of the 50th Anniversary of Title IX. Volleyball standout Edina Begic is the latest Trojan to be recognized.