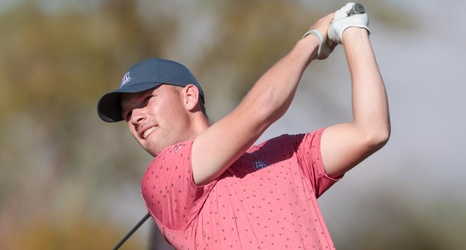 The Arizona Wildcats men’s golf team is up to No. 2 nationally in the latest Golfweek Sagarin Rankings after tying for first place in The Prestige last week.

The victories give Arizona four total titles over the last two events, with the Wildcats and Brad Reeves previously sweeping the Arizona Intercollegiate team and individual championships.