What we learned in Arizona’s loss to Baylor on Saturday 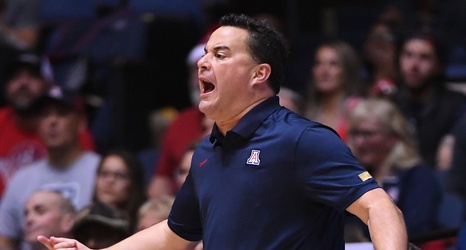 In their first true road test of the 2019-20 Arizona Basketball season, we would finally get a chance to see how our Cats stack up against stiffer competition.

Coming in, things were setting up for a big match for Arizona, as the Wildcats took on the No. 18 Baylor Bears. However, things didn’t quite go the way fans had hoped as the Wildcats ultimately fell 63-58 to Baylor.

It’s worth noting, that there was a little drama prior to the game as both Nico Mannion’s and Josh Green’s availability were in question, which would make this game even tougher.