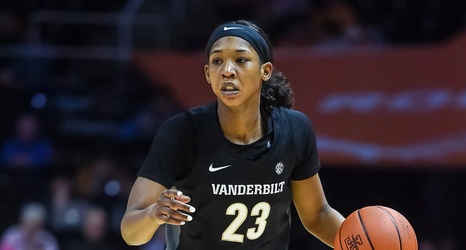 Former Vanderbilt forward Koi Love entered the transfer portal on the last day of March and heard from the Arizona Wildcats the very next day. They hit it off immediately and a week later she was already committed to them.

Her commitment came a day after Trinity Baptiste announced that she would not be returning to the Wildcats next season, leaving them with a need in the frontcourt. Love says that was just a coincidence but she seems to be the perfect replacement.