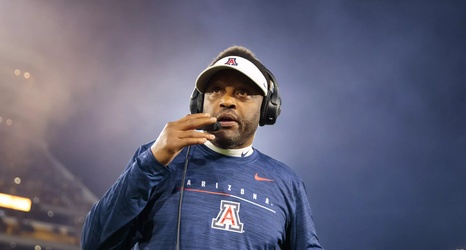 Tony Amato has checked a lot of boxes during his Arizona soccer coaching tenure. He will scratch off one more on Saturday when the Wildcats host Northern Arizona at 5 p.m. MST.

The Lumberjacks are coached by Kylie Louw, his former player at Stephen F. Austin and former assistant at Arizona.

“I’ve never coached against one of our former players before,” Amato said. “She was an outstanding player, and then she worked for us here. Just to have been through the whole process with her and stay connected with her and see her be a head coach, I think it’s really cool.