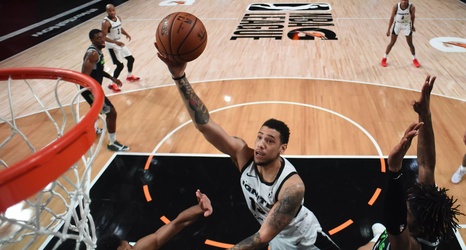 As the NBA season nears the All-Star Break, four former Arizona Wildcats—Allonzo Trier, Brandon Ashley, Nico Mannion and Kobi Simmons—are getting underway in the NBA G League in Orlando, hoping to parlay their way to a roster spot at the next level and/or continue improving their games.

Here is a look at which organizations they are with and how they are faring through the first couple weeks of the season.

The former New York Knick was selected fourth overall in the G League Draft in January.