Opinion: Pac-12 is only returning to action because of pressure 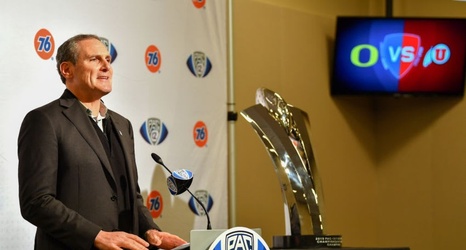 As we’ve seen this off-season, it was failed leadership and poor planning that caused the Pac-12 to feel pressured into reviving their football season.

It has been a whirlwind of events in college football this past week, especially for the Pac-12, as the conference still seemingly wrestles with the idea of even having a 2020 season.